Thanks for visiting my site. Have a great day. 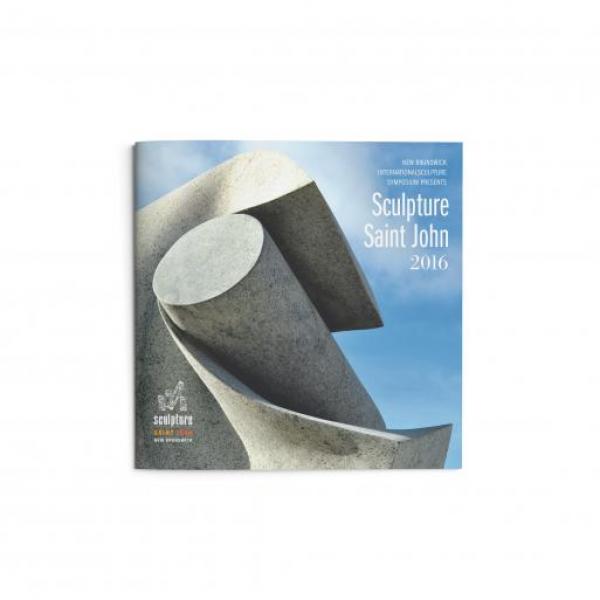 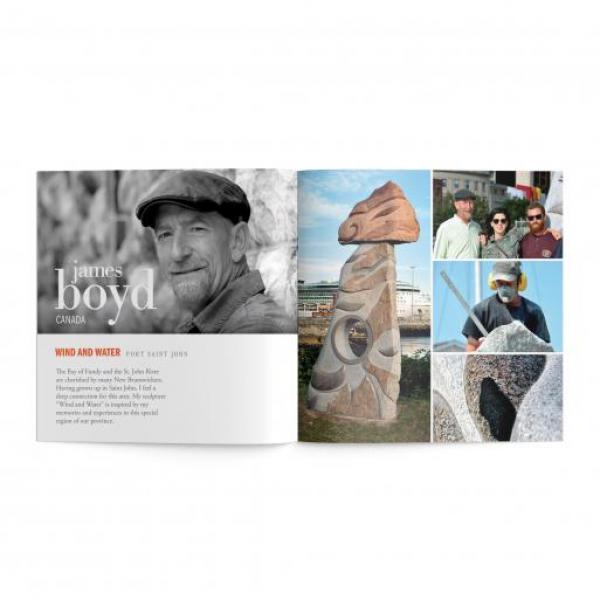 In 2012, the New Brunswick International Sculpture Symposium held the first symposium in Atlantic Canada under the name Sculpture Saint John. The event was closely modeled after the Schoodic symposium. Sculpture Saint John has hosted four successful symposiums in 2012, 2014 , 2016, 2018 with plans for another in 2020. This piece not only serves as a catalogue but also as a keepsake for the sculptors who came to Saint John from all around the world.